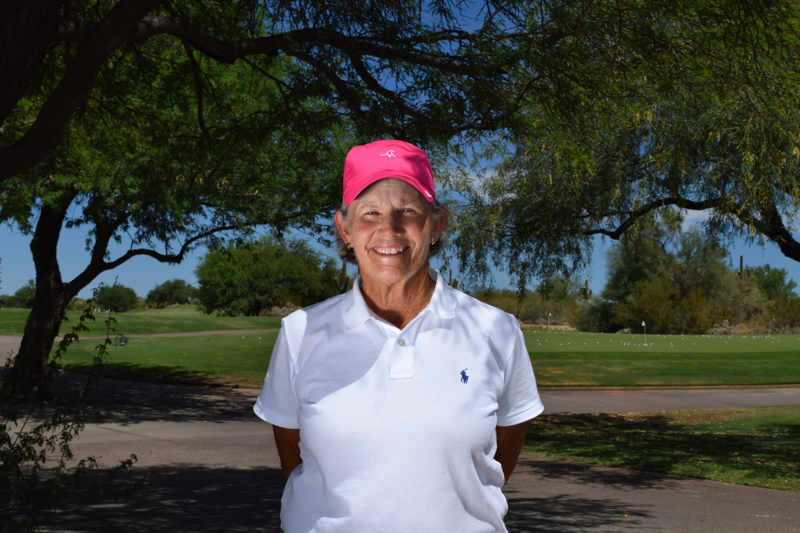 Longtime LPGA golf professional, Kay Kennedy joined the instruction team at Grayhawk Learning Center in 2013. She brought with her more than 30 years of experience in the golf world — including 25 years as a teaching professional and five years competing against the best on the LPGA Tour.

No stranger to the Valley of the Sun, Kennedy has taught the game at a number of high-profile clubs including McCormick Ranch Golf Club, McDowell Mountain Golf Club and Phoenix Country Club. Kennedy’s competitive playing career was in full swing from 1980 to 1986 when she racked up seven wins on the mini tour along with a second-place finish on the LPGA Tour. She also made 10 appearances in the U.S. Women’s Open.

Under the tutelage of revered instructors such as Jack Lumpkin, Jim Flick, Davis Love Jr., Bob Toski, Jim Hardy, Mike LaBauve, John Jacobs and Shelby Futch, Kennedy absorbed the concepts and practices that she has been leveraging ever since as both a player and instructor. She also attended the Dave Pelz Short Game School and the Jim Hardy Swing Plane School.