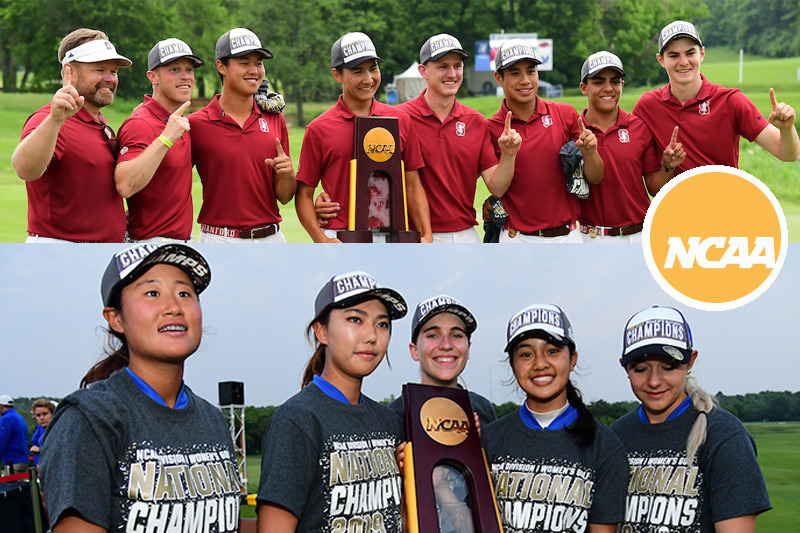 With great enthusiasm, our team at Grayhawk Golf Club looks forward to hosting next year’s NCAA Division I Men’s & Women’s Championships. As everyone begins to jump on The Road to Grayhawk, we would like to take a moment to congratulate Stanford and Duke on their wins as well as recognize all of the teams that competed in the tournament. Well done and hope to see you next year in Scottsdale, Arizona!

Teamwork is not only essential for winning championships, it’s the key to hosting them. Hat’s off to the University of Arkansas, Blessings Golf Club, the NCAA and Golf Channel for creating a memorable experience for the players and fans alike. We had the pleasure of seeing them in action firsthand over a few days spent onsite taking in the tournament. It was a well-oiled machine. The event was dialed in! Our goal is to deliver the same type of proficiency and professionalism to next year’s championship.

Click through the images below from the 2019 NCAA Division I Men’s and Women’s Championship at The Blessings in Fayetteville, Arkansas. 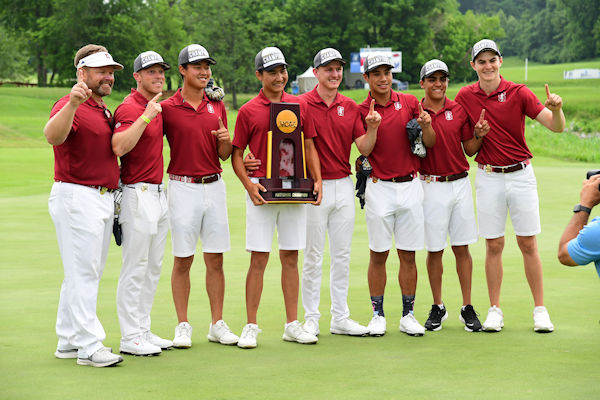 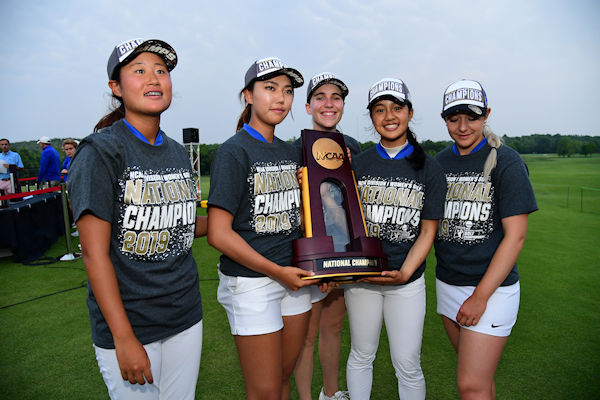 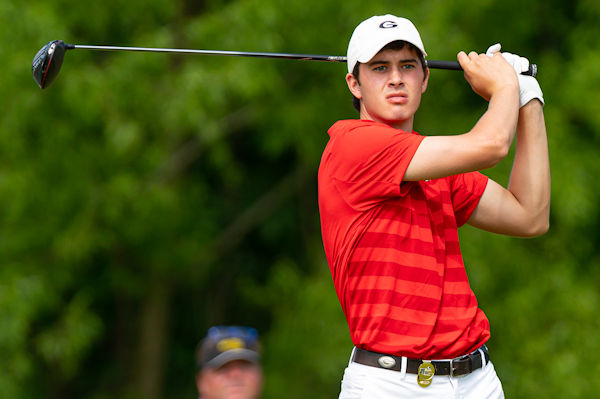 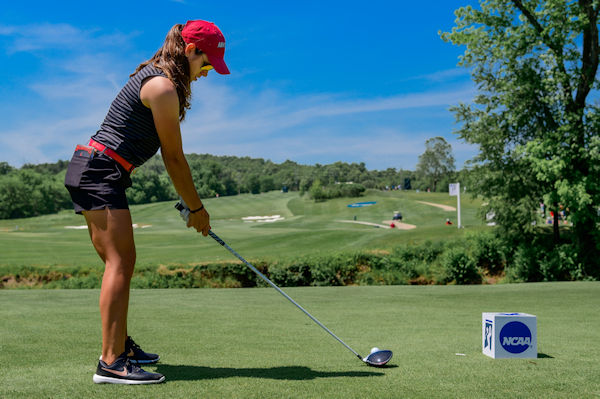 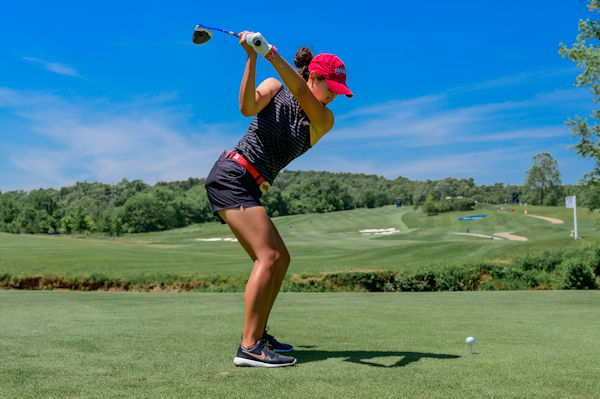 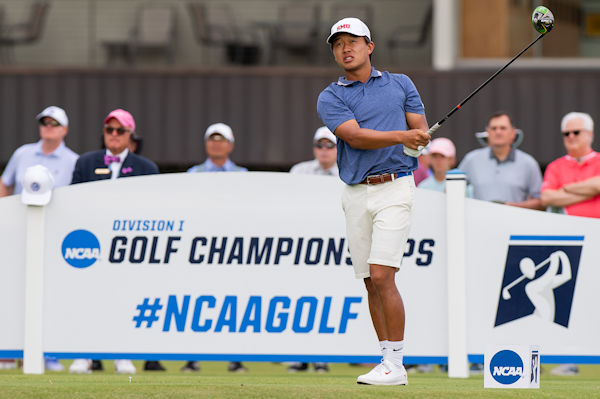 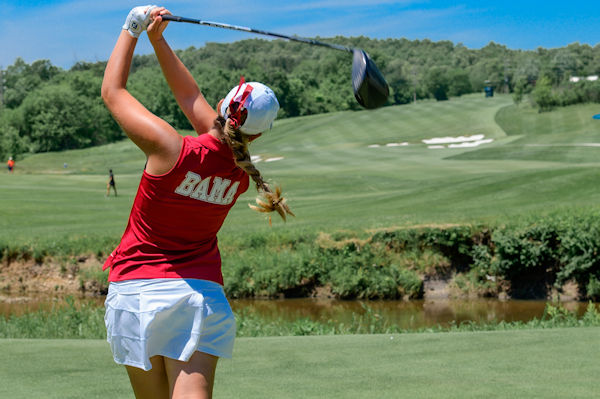 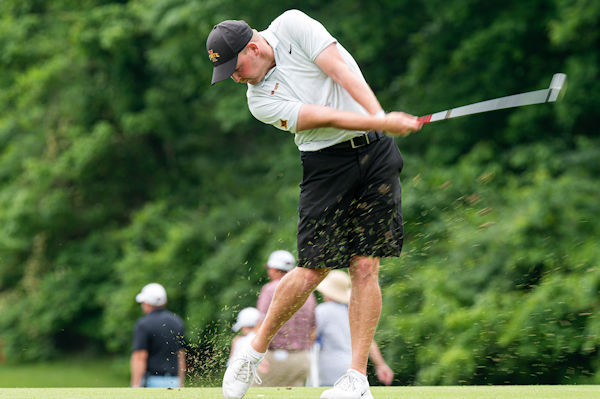 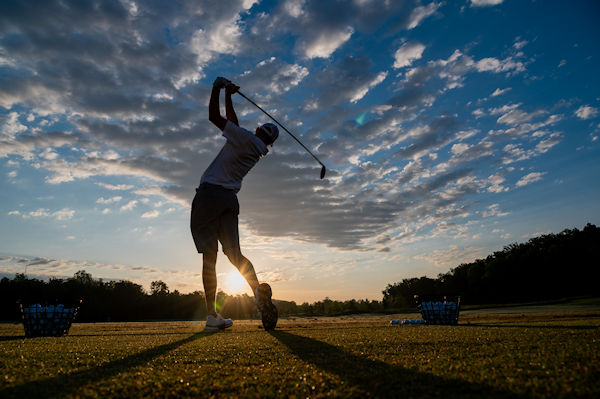 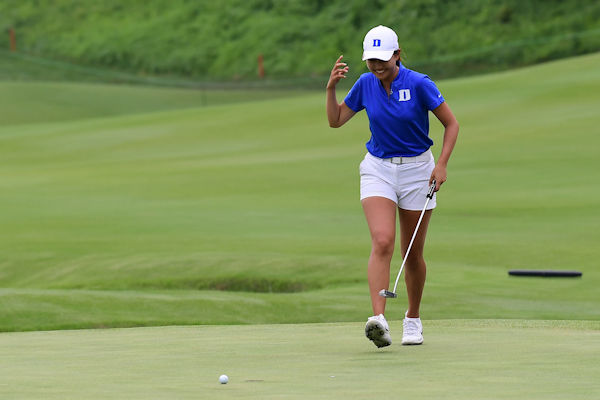 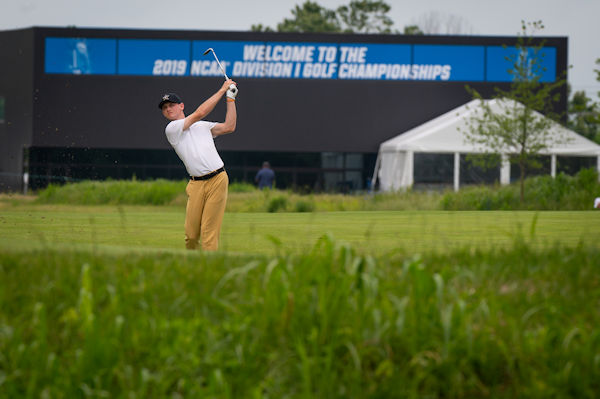 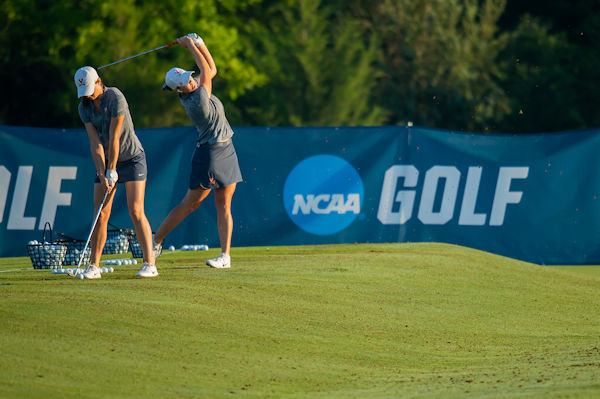 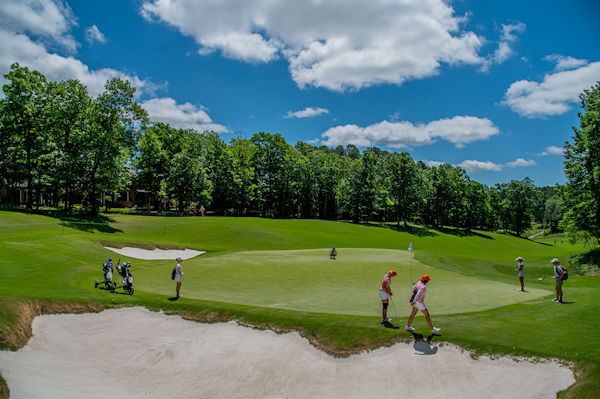 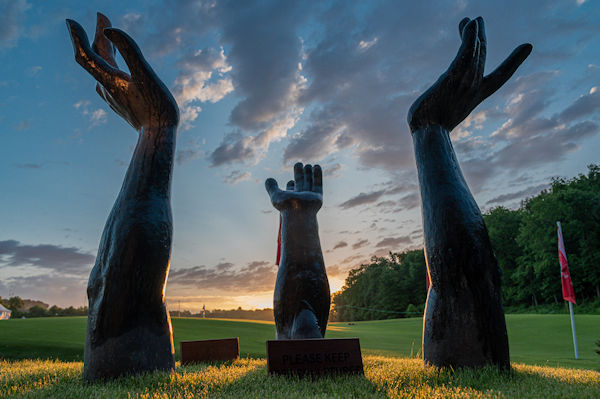 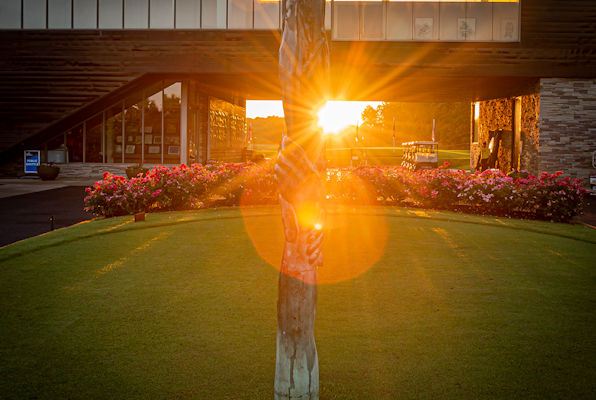 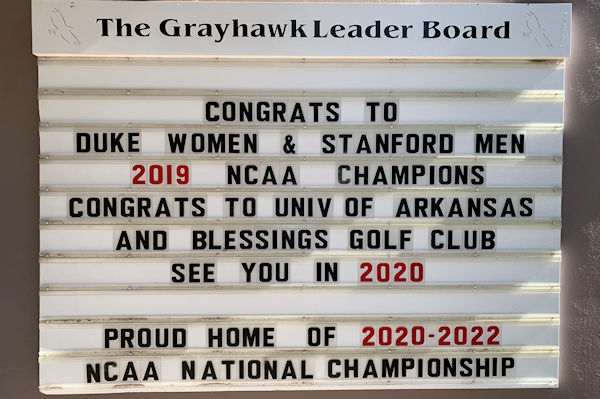 Grayhawk: Built for Championships and Open to the Public

In many ways, Grayhawk was built to host championship-caliber events. Most recently, the Thunderbird International Junior celebrated its 20th year on the AJGA’s calendar of events on our Raptor Course over the Memorial Day holiday weekend. No doubt many of the players in the 2019 field will be returning to Grayhawk to compete at the collegiate level over the next three years.

Another national junior amateur event — the PGA Jr. League Championship — has been hosted at Grayhawk since 2016 with three more years to go. Last year’s regular season began with 51,000 boys and girls participating on 4,000 teams across the country, and ended up with 120 kids on twelve All-Star teams competing for the championship on Grayhawk’s Raptor Course.

On the professional side, Grayhawk hosted the PGA TOUR’s Frys.com Open from 2007 to 2009 and prior to that, the PGA TOUR-sanctioned Tommy Bahama Challenge. Tiger Woods hosted his Willams World Challenge event on Raptor in 2000. Pro-ams for the Waste Management Phoenix Open took place from 1996 to 2012. And, it all started shortly after Grayhawk opened in 1994 by hosting what is now known as the WGC – Dell Technologies Match Play.

With the upcoming NCAAs in less than a year, Grayhawk will have hosted championship golf on all levels: 13-and-under at the PGA Jr League; 12-19 at the Thunderbird International Junior; college-aged players at the NCAA Championships; and the PGA TOUR. We only have two missing: the Champions and LPGA Tours. We’re working on it!