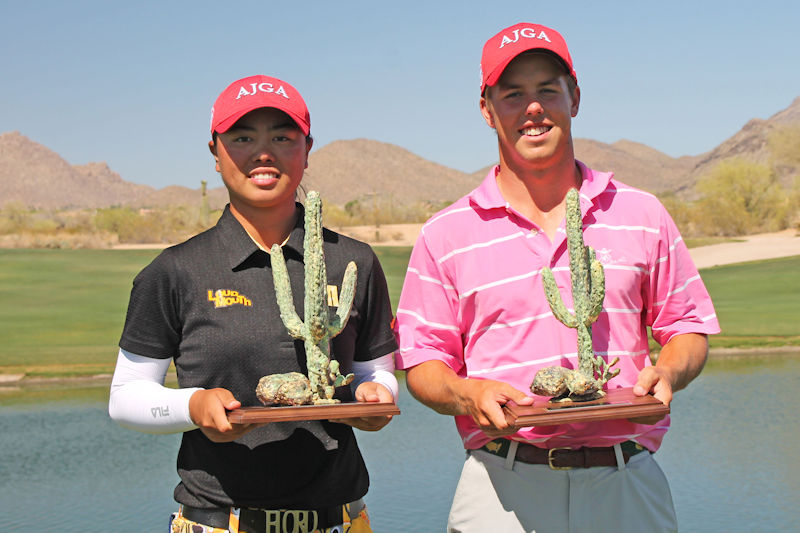 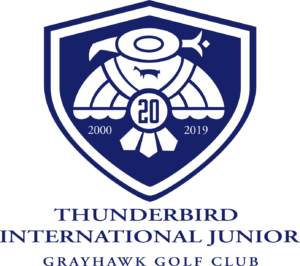 The Thunderbird International Junior – a major on the AJGA schedule – will reach a momentous milestone this Memorial Day weekend: its 20th anniversary.

“It has been very gratifying to watch this event grow,” said Del Cochran, Grayhawk’s Captain of the Club, member of The Thunderbirds and co-chairman of the tournament. “I can’t say enough about the way The Thunderbirds, Phil and Amy Mickelson, AJGA and Under Armour developed it into one of the most competitive junior golf tournaments in the world.”

A Who’s Who of Past Champions

For the second year, Ashley Menne will be the “Lone Ranger” from Arizona to play. She turned in an eight-place finish last year, and she is currently listed at No. 32 in the Rolex AJGA Rankings. With a win, Menne will join Philip Francis as the second Arizona residents to win.

The tournament will be played May 24-27 with tee times each day beginning at 7:00am.

Past Champions of Thunderbird International Junior