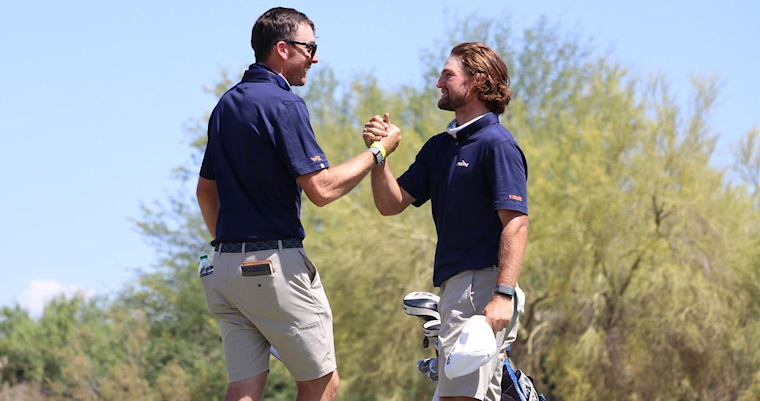 After 72 holes of stroke play, which ended on Memorial Day, and another 36 yesterday, it’s a full-tilt scramble between the Pepperdine Waves and Oklahoma Sooners for the match play title at the 2021 NCAA DI Men’s Golf Championship.

Fresh off a killer 9-under par on Monday, the Waves crashed on the Oklahoma State Cowboys in Tuesday’s semis thanks to wins by Joe Highsmith, Clay Feagler and Dylan Menante. Feagler’s hole in one on the eighth was the final wipeout in an epic day for the Waves. Earlier Tuesday morning, they advanced past No. 6 Florida State, with two of three wins decided by four strokes or more.

“It shows our guys’ mental toughness,” Pepperdine head coach Michael Beard remarked. “It’s easy to be distracted by all the outside stuff, it’s hot, there’s 36 holes, it’s tight, and you’re grinding on every putt. It could be easy to have a mental break. But our guys kept pushing.” 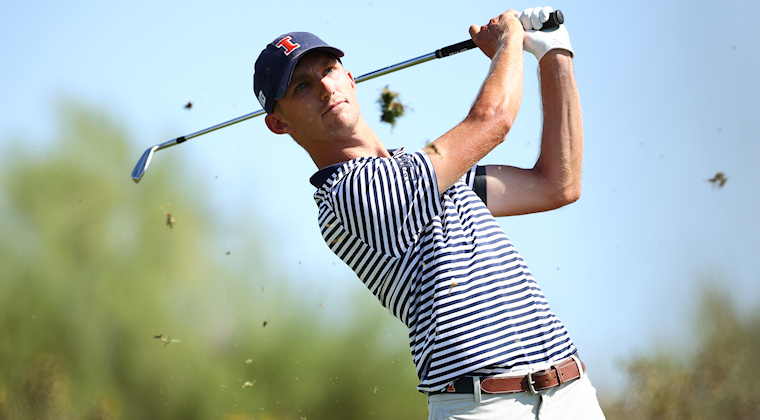 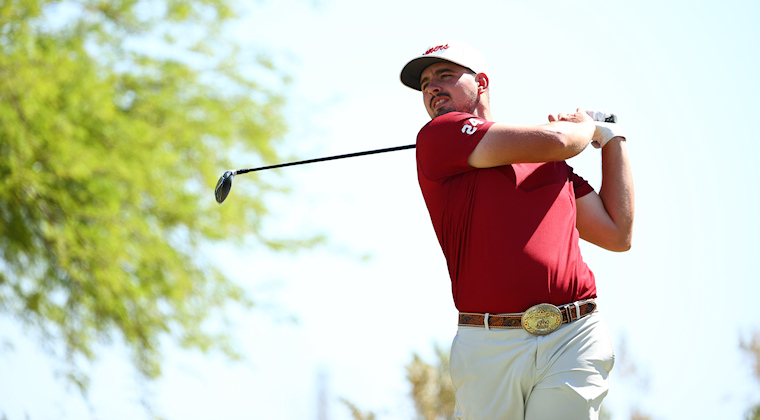 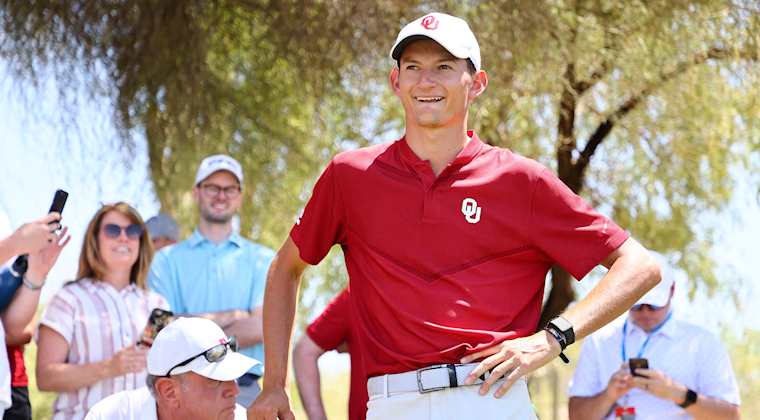 No pushover: they face a rolling Oklahoma, who topped Illinois in the morning before earning another thrilling win against home team Arizona State.

“I’m so disappointed but at the same time this is competition,” Sun Devil Head Coach Thurmond said. “They just made one more putt, one more good shot than we did. In a couple days I think we’ll feel a lot better. We had a great season.”

Despite confidence in his players, Oklahoma head coach Ryan Hybl is prepared to wear his lucky sweater vest.