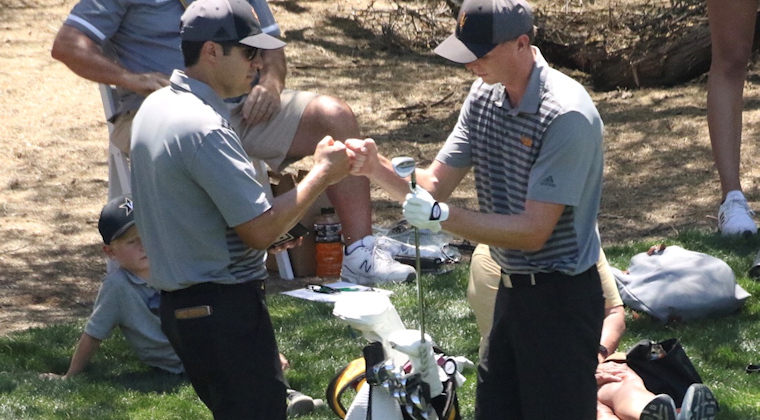 ASU Makes Semifinals
After winning 3-1-1 over North Carolina this morning, Arizona State now faces Oklahoma in the semifinals this afternoon, and Pepperdine squares off with Oklahoma State. 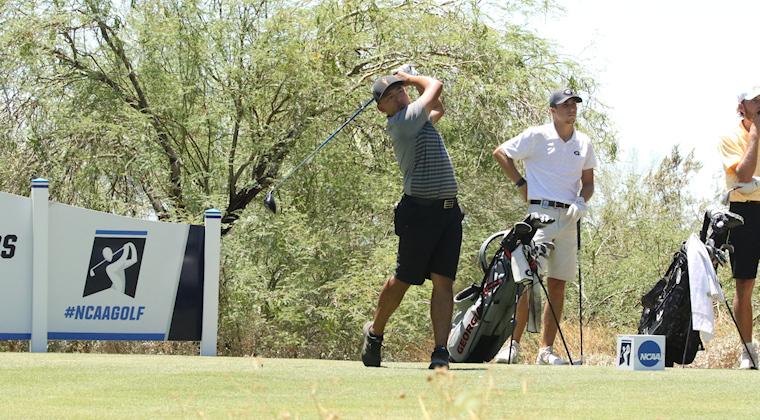 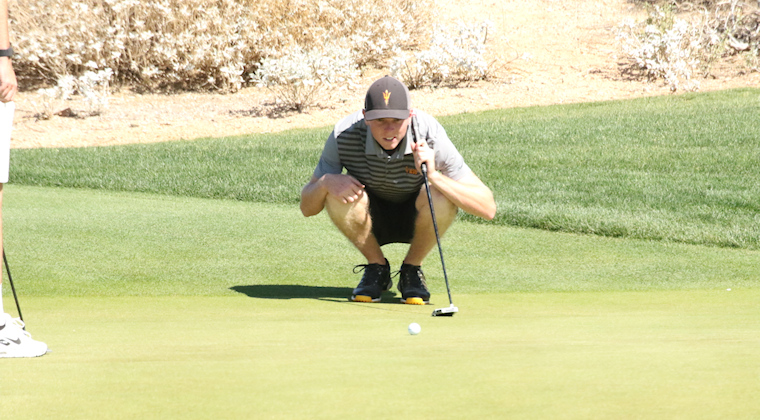 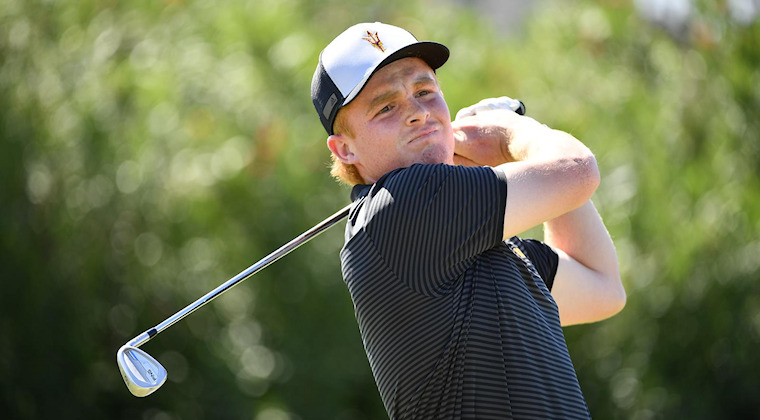 Pepperdine had the round of the day at -9 to soar up the leaderboard and grab sole possession of third place. The Waves turned on the jets in their final round, ending with a score of 1,125 (279-286-289-271) and five strokes behind the first-place Sun Devils.