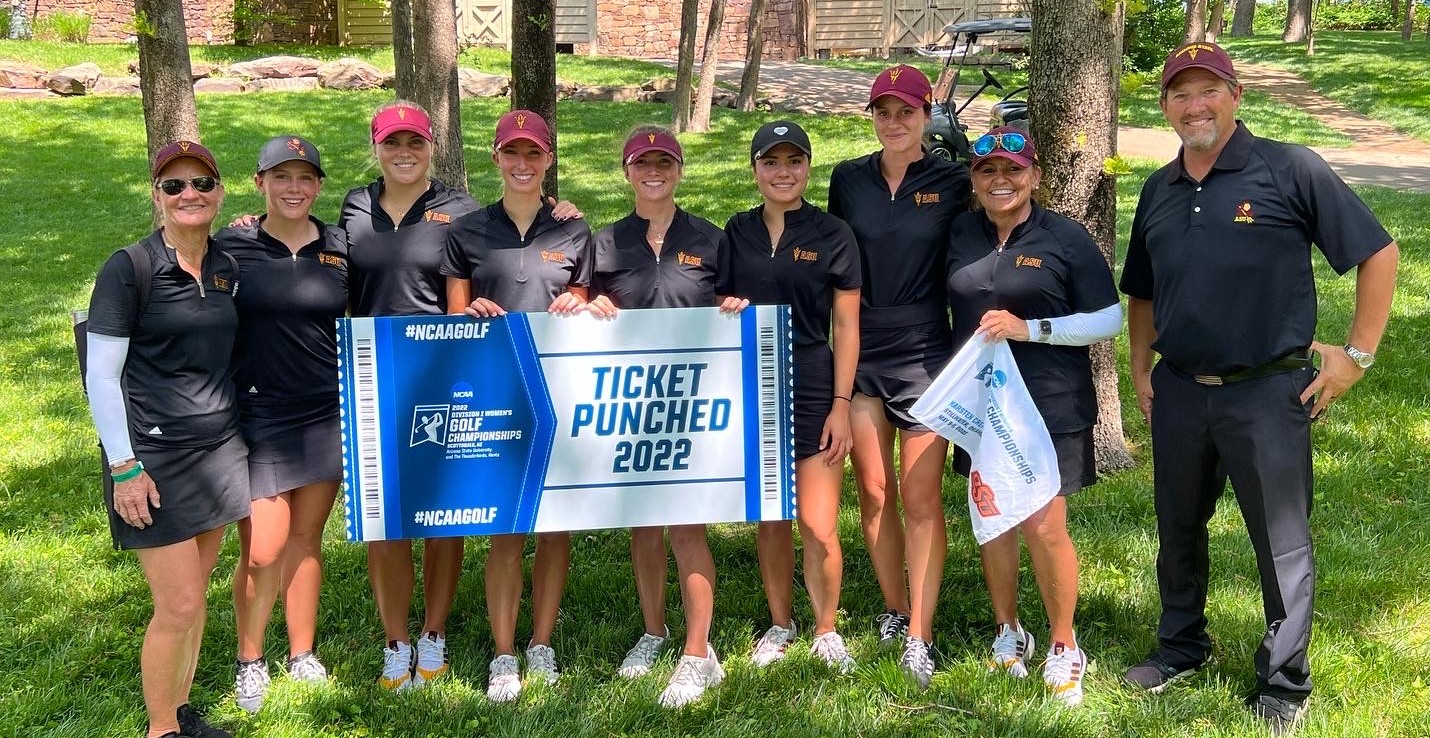 The women’s regionals wrapped up May 11 at six locations, with the top four teams and two individuals now barreling down the Road to Grayhawk. In all, 132 of the 396 regional participants advanced to the finals.

Among them, Arizona State earned runner-up honors at the Stillwater Regional, making the NCAA Championship for the 37th time in program history. It’s also the fifth-consecutive championship appearance under Head Coach Missy Farr-Kaye, who led the 2017 team to the program’s eighth National Championship. 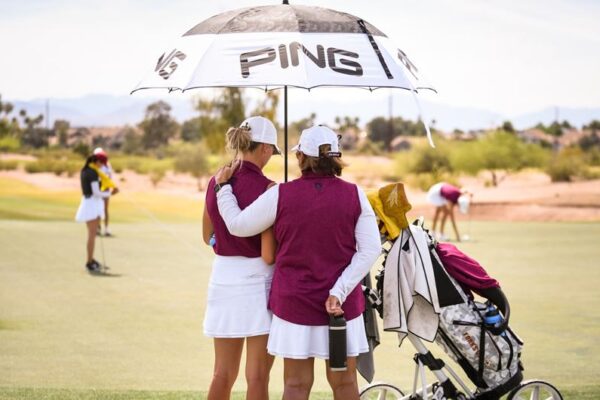 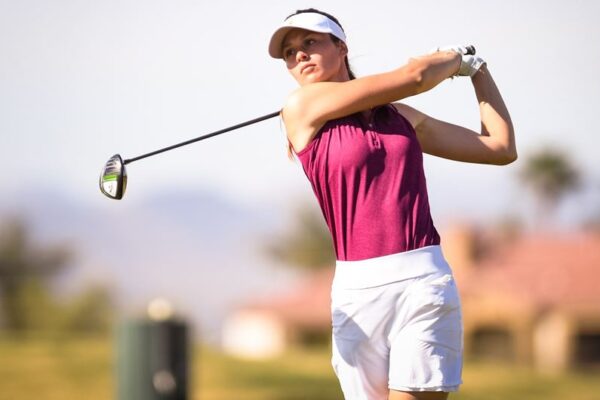 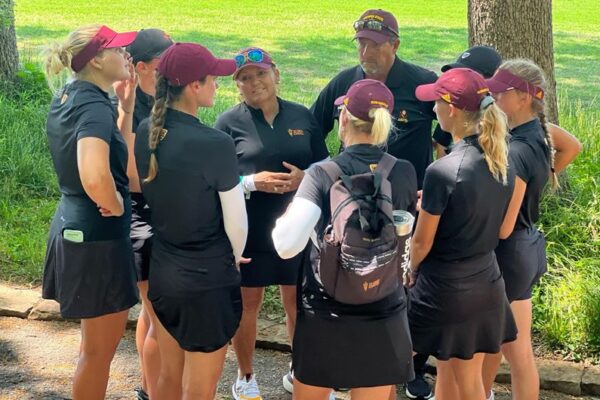 The Championship Course at UNM 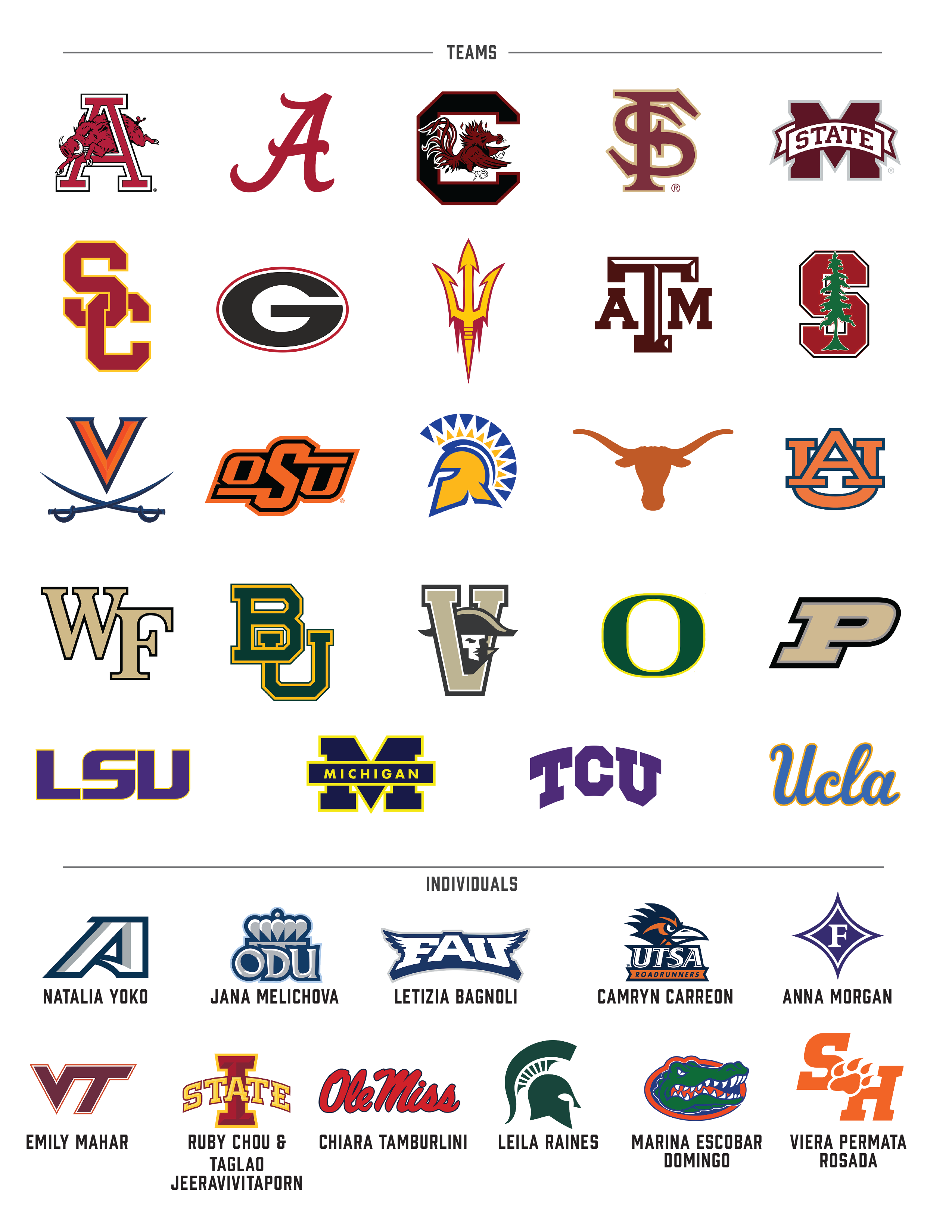