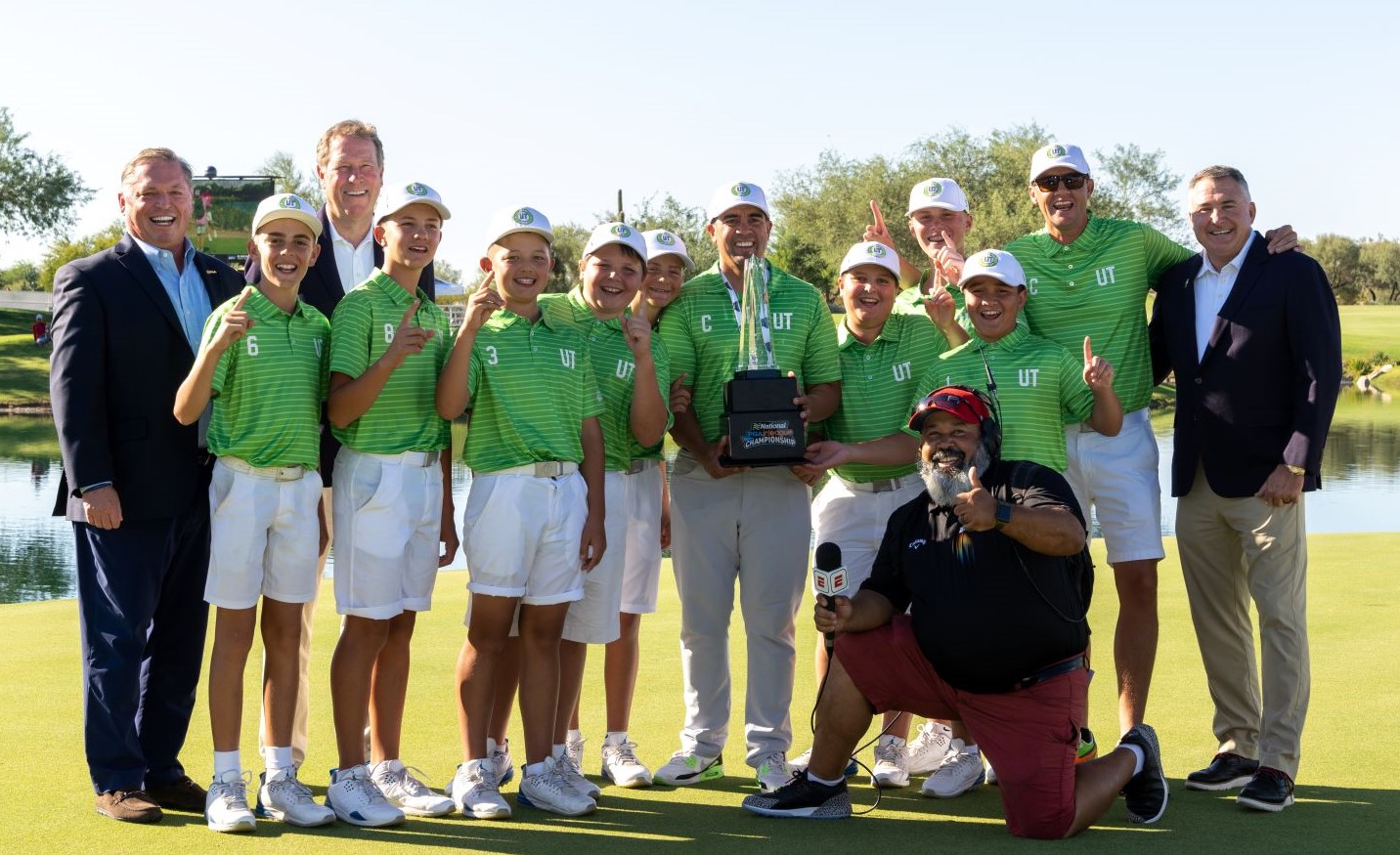 Although Connecticut started on a blistering pace in the championship round, it was the hot putter of Utah’s Jordan Ofahengaue, 11, that blazed the trail for Utah’s victory. He nailed a 15-footer on the par-3 16th hole to go 1-up in the second match.

“My partner told me [the read], actually,” said Ofahengaue. “I had something else, but I thought his line was better. So I putted it and it went right in.”

Likewise, Ofahengaue’s flat stick turned the tables again when he drained another big putt at 17. This all but clinched the win for Utah, if not setting the stage for Utah’s Ryder Huis. He shrugged off the pressure of the moment to stick his approach shot on No. 18 inside 10 feet right after watching his partner’s attempt splash down in the greenside lake.

Bedlam ensued after the two-putt birdie dropped, with the final score in Utah’s favor: 7.5 to 4.5.

Congratulation to Utah as well as all of the players, coaches, families, friends and ESPN for making the 2021 National Car Rental PGA Jr League Championship such a success.

Tournament Tees Off at the Skills Challenge 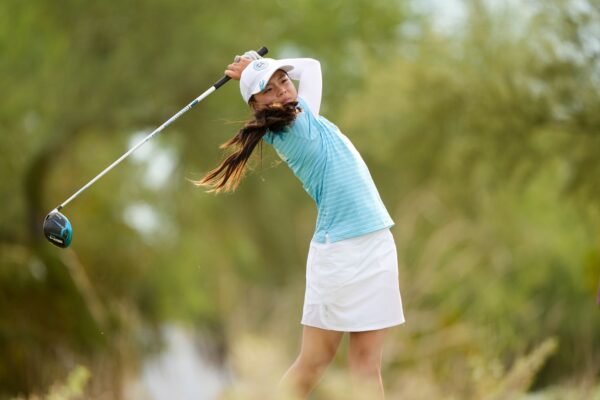 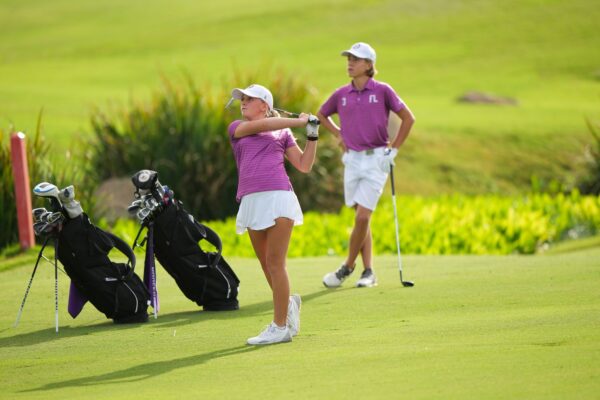 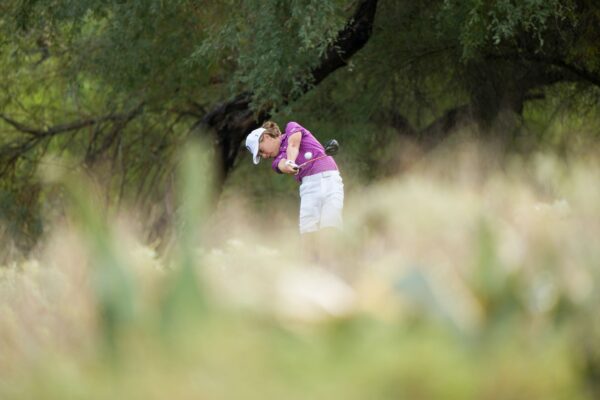 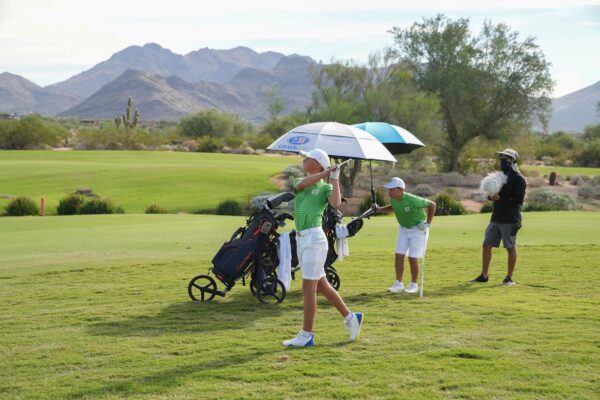 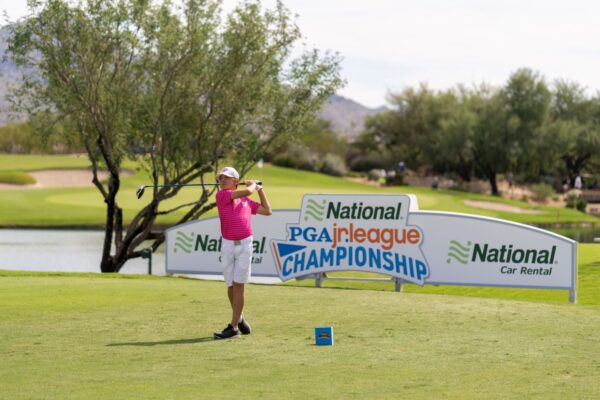 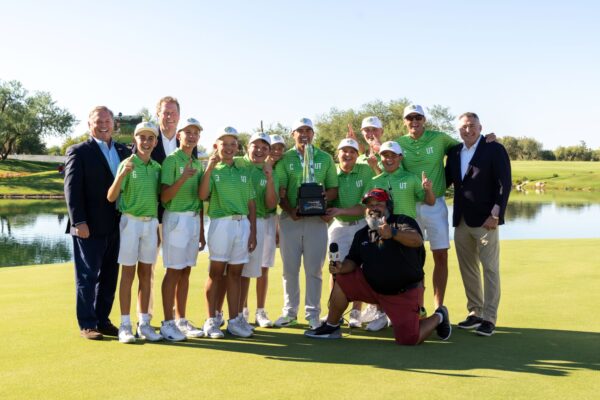 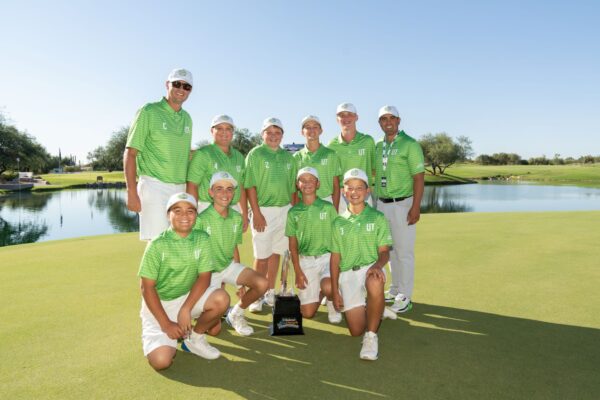 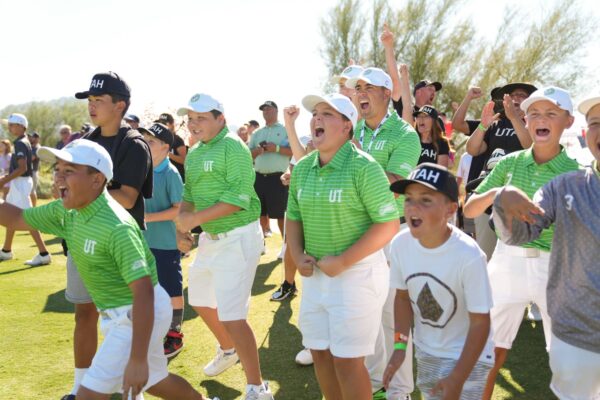 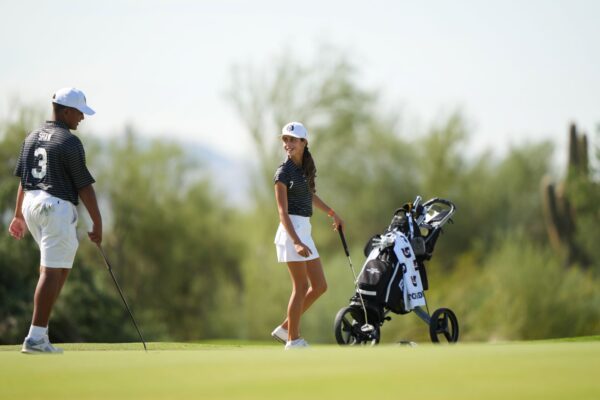 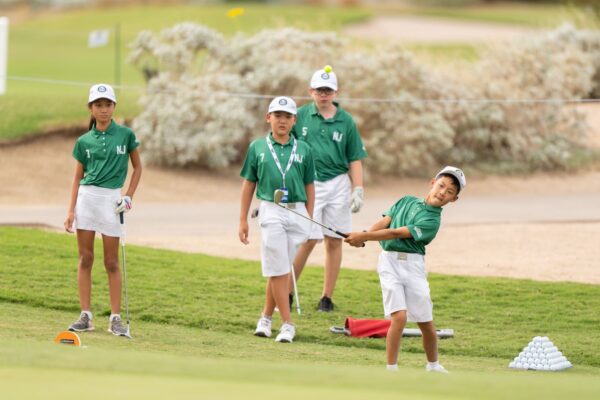 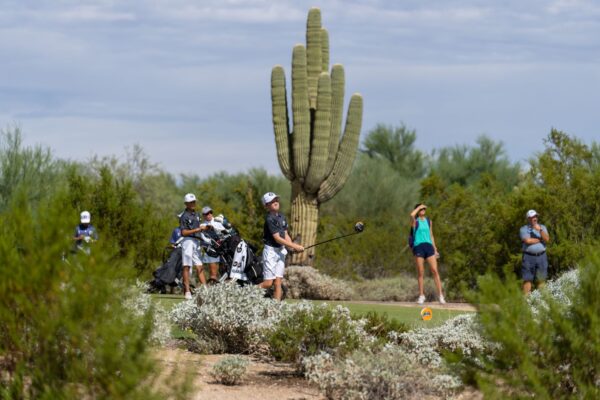 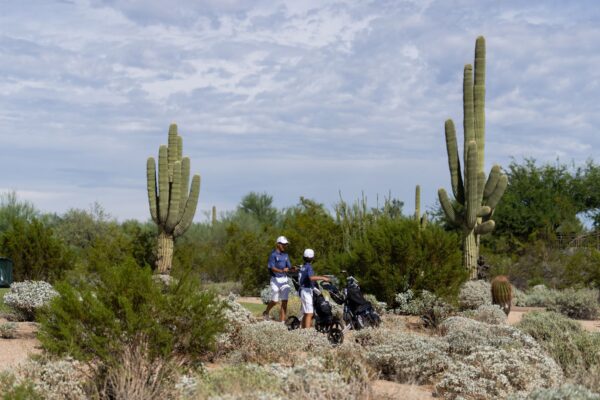 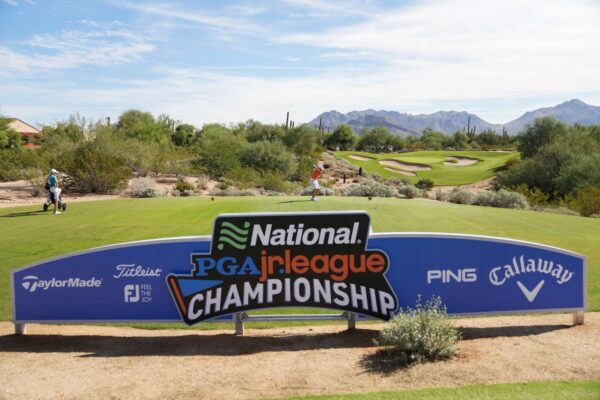 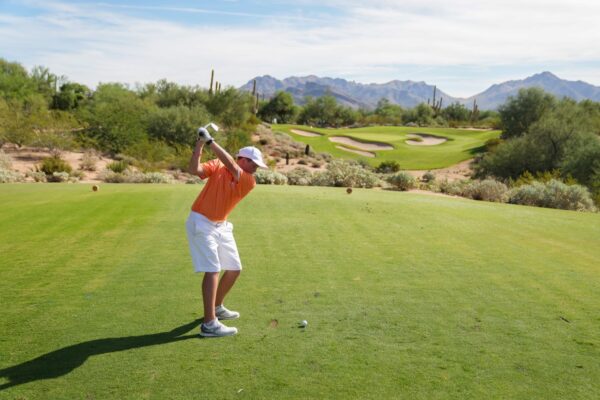 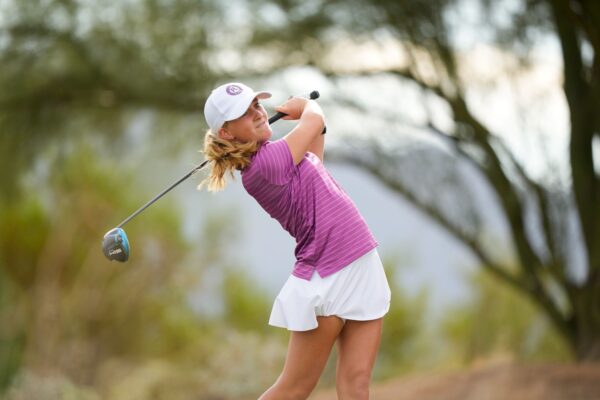 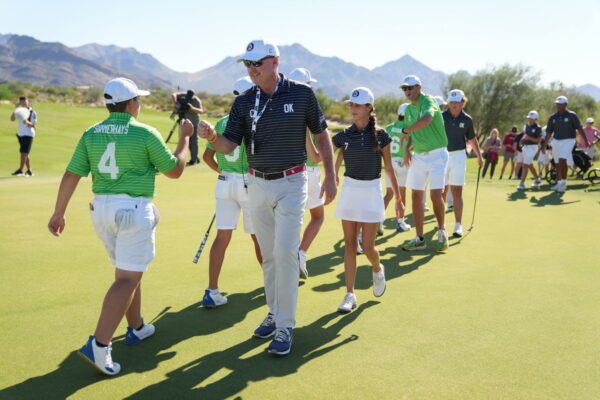 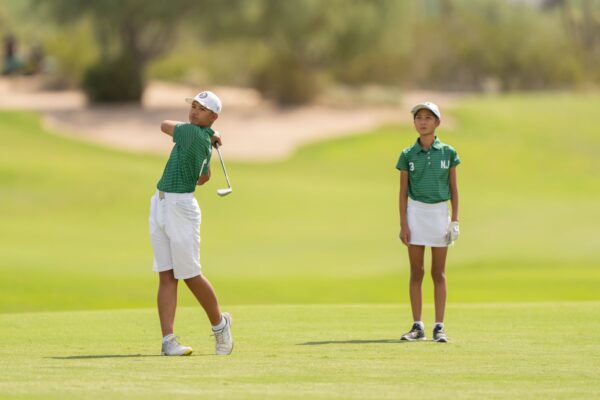 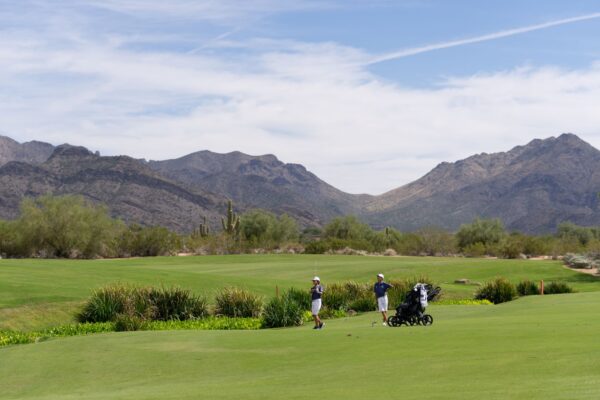