Before a nationally televised audience on ESPNU, No. 2 seed Team North Carolina (Charlotte) defeated No. 4 seed Team California (Encinitas) 7 ½ to 4 ½ in the match-play championship final on Sunday at breathtaking Grayhawk Golf Club.

While North Carolina celebrated its first-ever championship on the closing hole with a water bottle shower on a sun-soaked day in the Sonoran desert, it was the clutch performance of John Santospago, 13, of Charlotte, and partner Miles Russell, 13, of Pinehurst, on their match’s penultimate hole that clinched the national title.

Opting for an uphill chip on No. 17 (eighth of nine holes played) versus a 60-foot downhill putt after Santospago drove the green—and then some—on the 322-yard, par 4, the pair displayed a high level of course management.

“We thought with the wedge shot we had, we could put that closer than the putt,” Russell said. “With the putt, the best we could have done was 10 feet at best coming down that mound. The wedge shot was pretty simple.”

Next, a simple three-footer by Santospago and a make-or-break missed putt by California’s Kenyon Kahler, 13, and Mia Clausen, 12, both of Carlsbad, was enough for North Carolina to soon enjoy a SportsCenter celebration moment with ESPN’s Michael Collins.

After just missing the top four last year, North Carolina did more than just join the party on Sunday.

“We’ve been here a couple of times before and came up short, but I felt like I had eight [players] who could do it this time,” said North Carolina Coach Brent Reneau, PGA. “These eight individual golfers came as a group, played strong, so they were my Great Eight, and took me over the top, and got us to the finish line.”

Despite the loss, Team California Coach John Mason, PGA, whose team hoisted the trophy in 2018 and 2015, was proud of his kids’ valiant effort.

“I’d like to congratulate the North Carolina team. They are a phenomenal team,” said Mason. “Our kids, a scrappy little team, hung in there. No one really had a lot of expectations, and they just didn’t give up. I’m very proud of this team; they played their hearts out.” 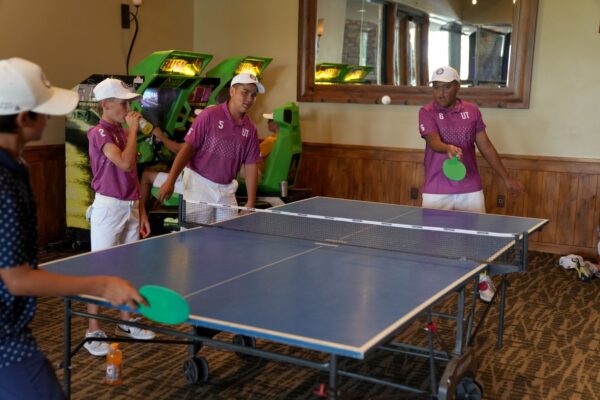 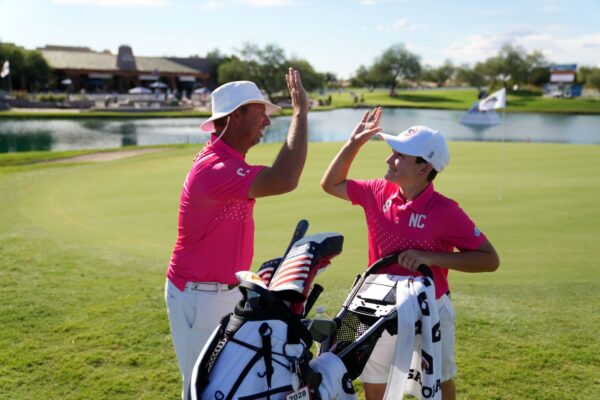 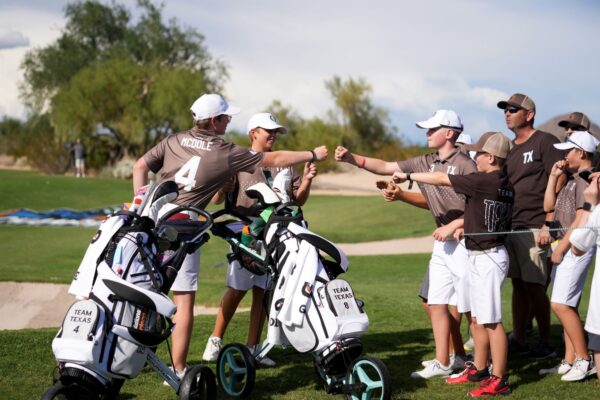 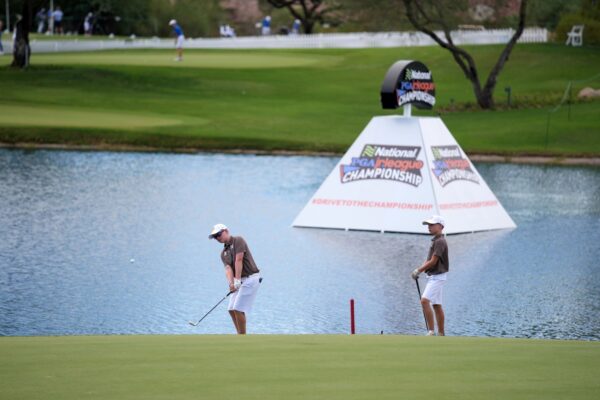 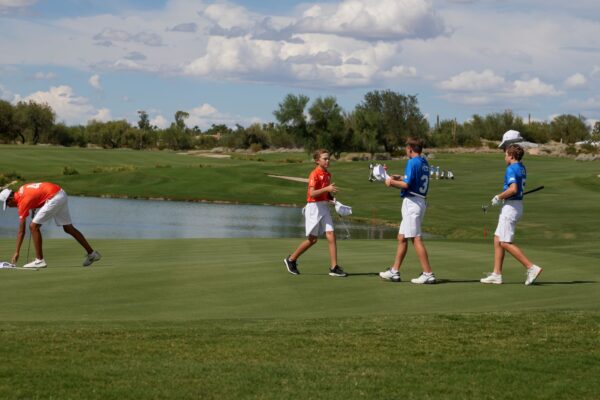 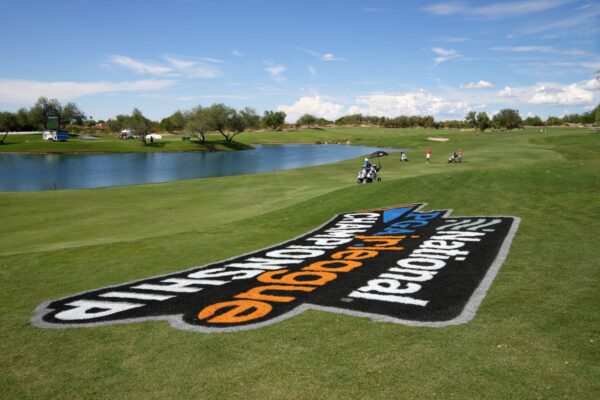 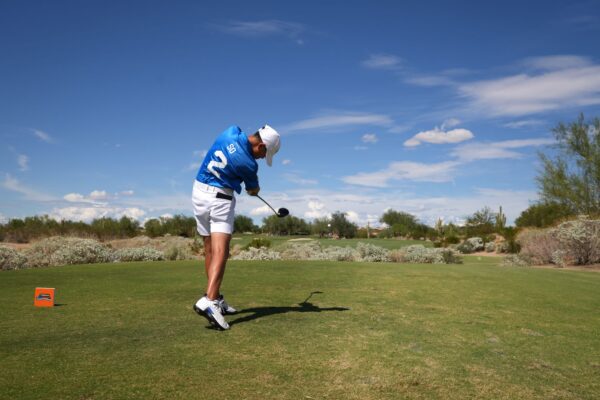 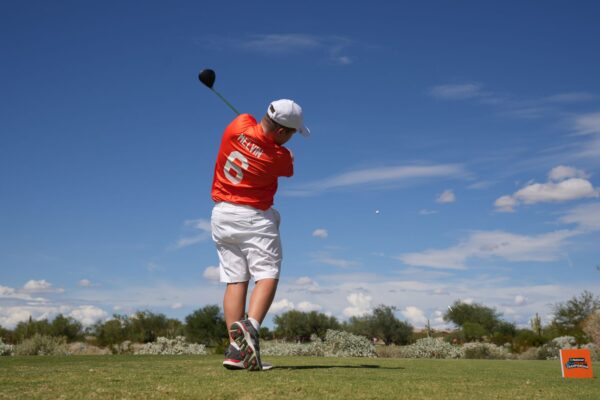 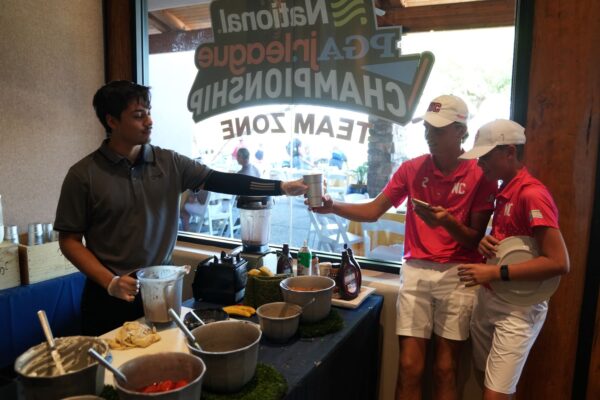 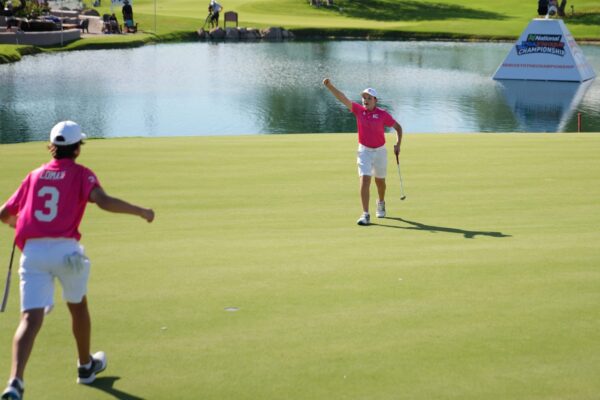 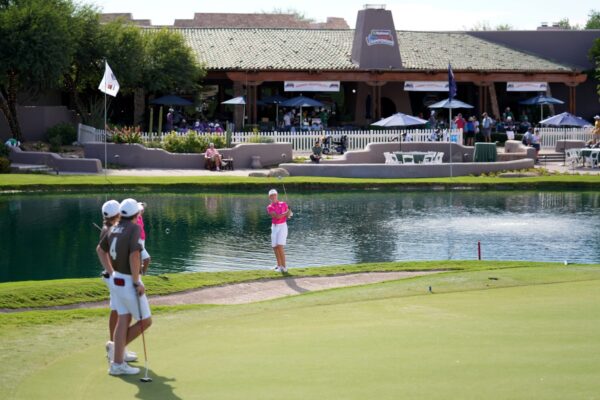 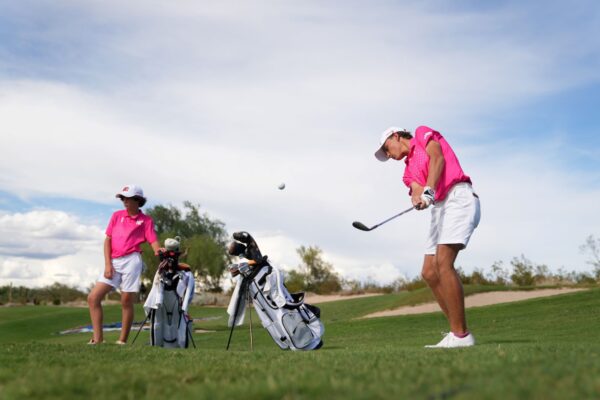 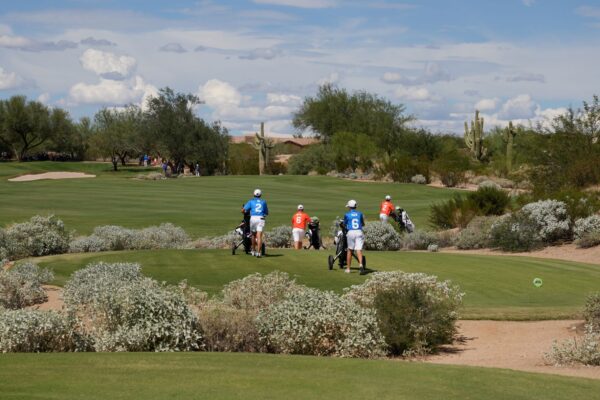 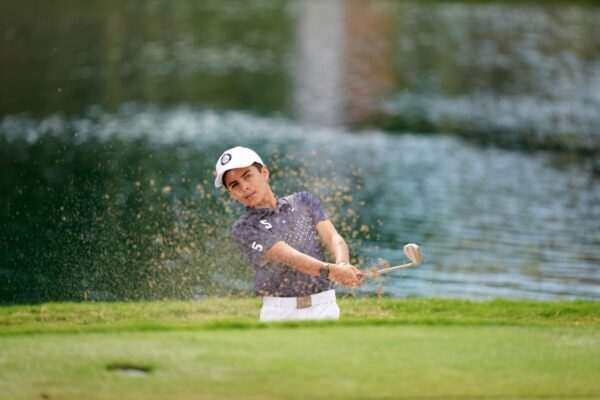 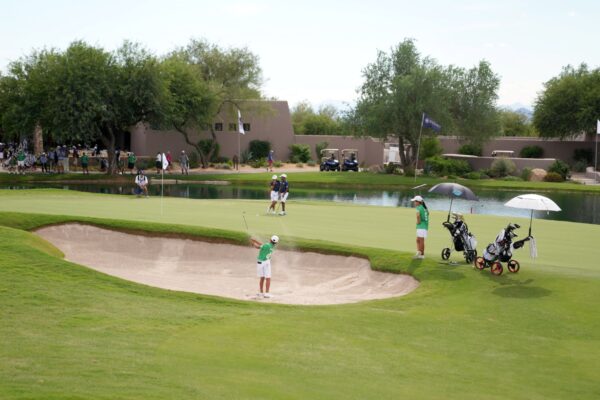 Photos by Darren Carroll/PGA of America